You are here: Home › About Shirley 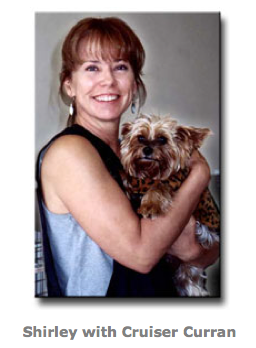 Shirley Lewis, the owner of California Groomin’, has felt a special connection to animals ever since she can remember.

Born and raised in Santa Monica, California animals have always been a part of her life. Whether it was her pet mice (which her mother wasn’t crazy about) to Freckles the family Beagle and Peanuts her Siamese cat, to the strays that would follow her home and she would beg her mother to keep, she has always “Had A Warm Heart For Cold Noses”.

rom 1985 to 1995 she lived in the Antelope Valley where she was a “Horse Show Mom” to daughter Lisa who entered Hunter/Jumper horse show competitions with her Thorobred, Stormy.

Besides Stormy, an ex-race horse, she owned 2 Arabians with champion bloodlines, an Anglo-Arab and a pony, three of which were rescued from abusive homes.

During this time she owned and operated an animal rescue where she rescued and placed over 150 dogs, cats and horses into loving homes. Also relocated several endangered desert tortoises.

The six dogs she owned were all rescues; Joey, a sweet Terrier mix was adopted from the Amanda Foundation, Loki, a wily little Terrier mix was adopted from an LA animal shelter, Freckles and Muggsy, mother and son English Springer Spaniels rescued from drug dealers, Fang, a gorgeous Husky wandered into the garage one day and never left and T-Bone, a beautiful brindle Pit Bull who was hit by a car and left on the side of the road joined the family. After living long happy lives, they now reside at Rainbow Bridge and are deeply missed.

Shirley also volunteered for the ASPCA fostering and nursing back to health sick and abused animals seized from their owners until they were well and ready for adoption.

During her 10 years in the Antelope Valley she owned Happy Tails To You, a pet sitting company servicing clients living in an apartment with one cat to ranches and stables boarding 40 horses and 15 champion show dogs.

In 1995, Shirley moved to Las Vegas, Nevada where she attended Nevada Dog Grooming School and graduated with Certification In Advanced Grooming Of All Breeds. 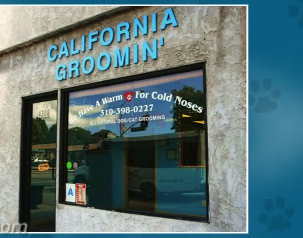 In 1996 she moved back to her roots in Southern California and settled in Culver City. She worked in several local grooming salons refining her techniques and expertise.

In 2001 Shirley opened California Groomin’ where her clientele and success continue to grow.

As seen on the home page, Shirley’s newest additions to her family are Snoopy Jones, a little 3 year old Chug (Chihuahua/Pug) and Lily, a 4 year old Pit Bull/Lab, both are rescues. 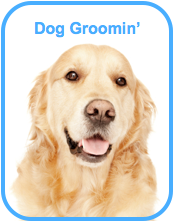 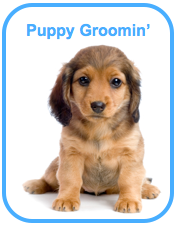 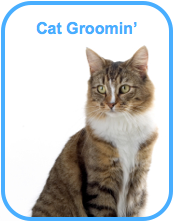 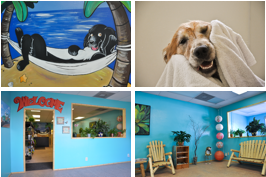 
Regular Hours:
~ Tuesday thru Saturday: Open at 9:15 a.m.
~ Sunday & Monday: Closed (at park with our doggies)
~ Holidays tend to affect days open and hours, so please call to confirm. Thank you. 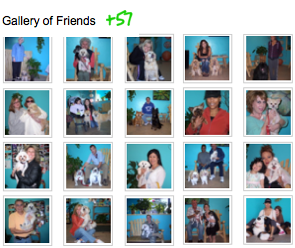 We are open:
– We are observing social distancing,
– We are disinfecting and cleaning several times per day,
– We are processing credit card payments over the phone and accepting cash and checks.
– Thanks so much and welcome back! -Shirley and the team
….Appointments are required for all grooming services: please call us (310) 398-0227 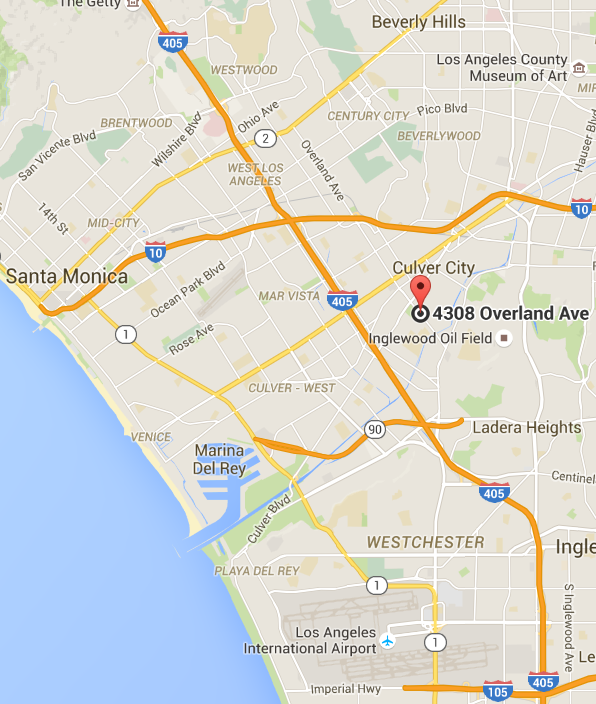